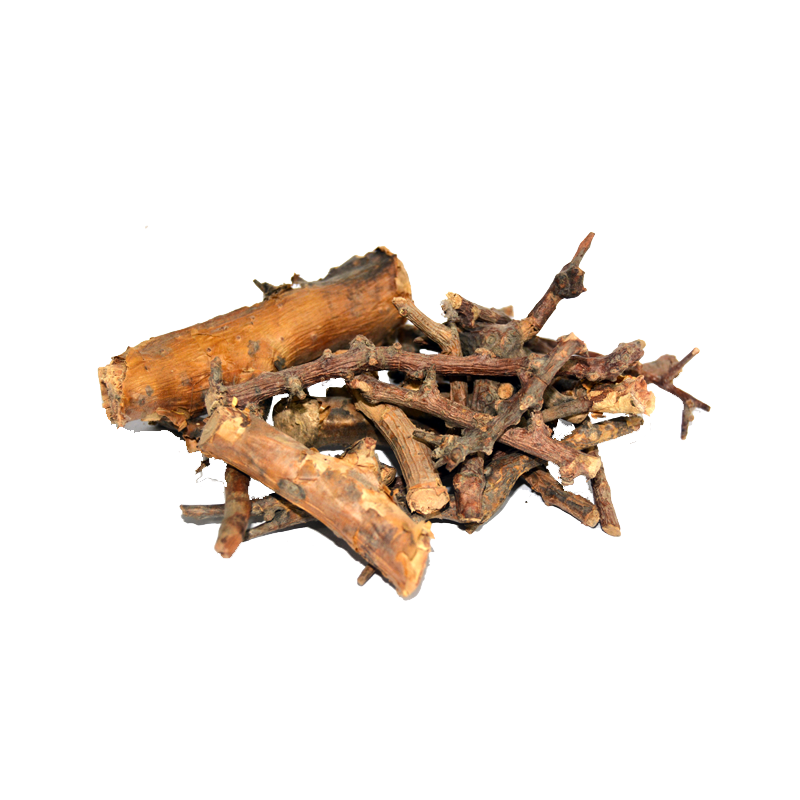 Blackeyed Susan Roots / Beekh-e-Susan (بیخ سوسن) also known as Cone Flower, Brown-Eyed Susan, Gloriosa Daisy and Rudbeckia Hirta. Black-eyed Susan has been used for centuries as a medicinal herb by various native North American tribes to treat a wide range of ailments and even if it is not one of the most recognized medicinal plants it still has its uses in modern herbal medicine.

This herb has been used to treat some of the symptoms of the common cold, usually in the form of tea or infusion made from the root.

The root has been used traditionally as an herbal remedy to rid the body of parasitic worms. This plant has diuretic properties and was used by the Native American tribes Menominee and Potawatomi to increase the flow of urine.