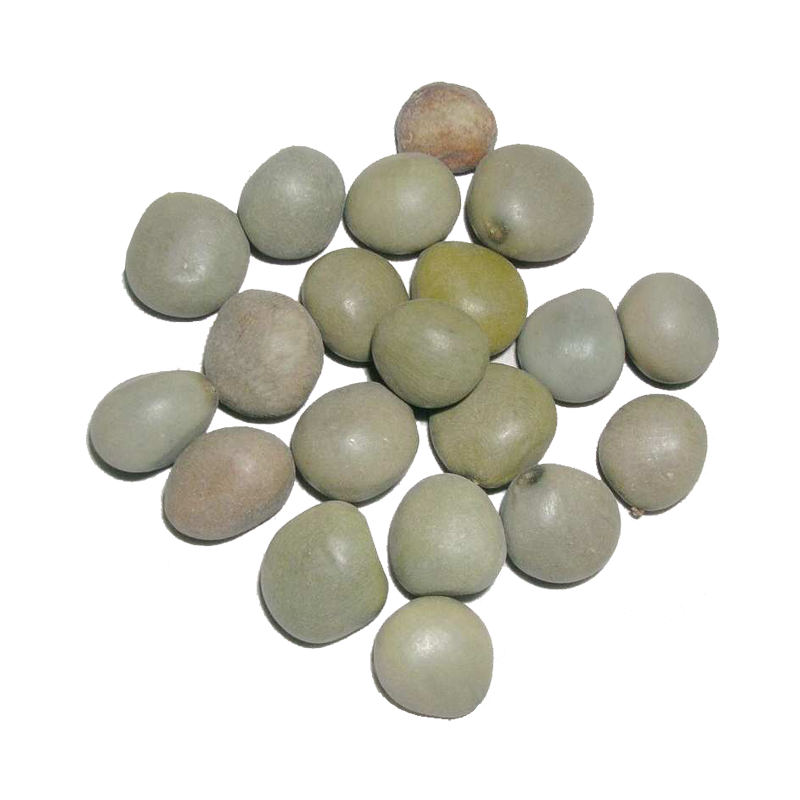 It is an extensive climber which reaches a length of around 6 m with branches spread out and has straight and hooked prickles. Leaves are around 30-60 cm long and have short prickly petioles. Small yellow flowers are produced in supra and terminal axillary racemes on the top. The pods are short stalked and are covered with prickles which have one or two seeds. The seeds are grey colored and have shining and smooth surface.

Bonduc nut is a relatively safer herb. However, its use must be done judiciously with pregnant or lactating women and also for children.