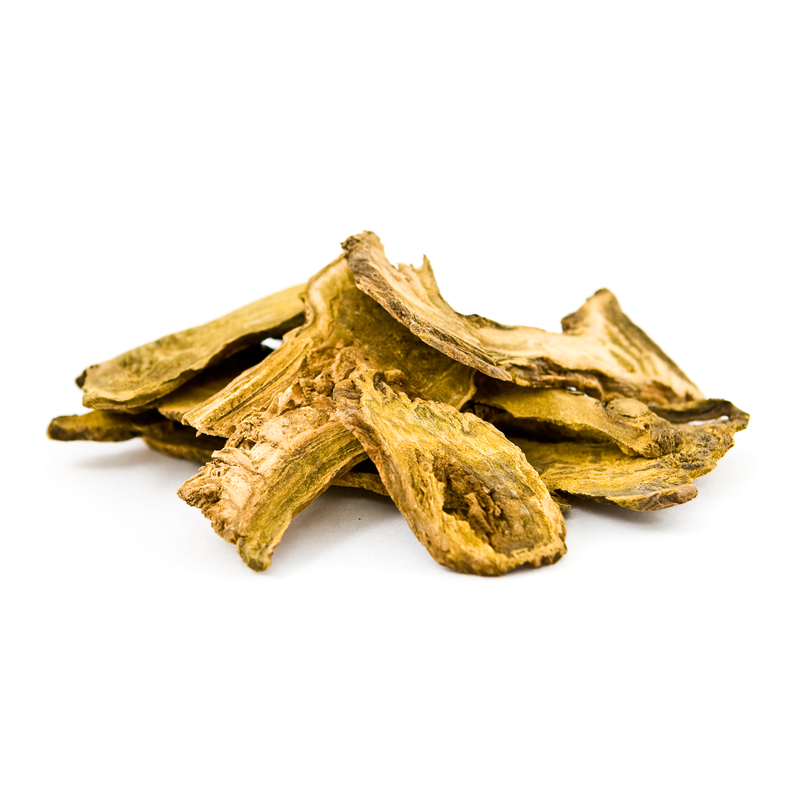 The flowers are white or reddish-pink. The plant often spreads by roots growing from the thick rhizome.

Chinese rhubarb is endemic to China where it is traditionally used as medicines. In herbal medicine, it is the roots of the plant that are used and not the stems or leaves. The leaves are poisonous and should never be eaten or fed to animals.

The traditional use of the herb has been as a laxative, to relieve constipation and purgative.

It is also been used in folk medicine as an astringent and to treat stomach tumors. Some of the medical compounds present in the root (not the stems or leaves) of Chinese rhubarb do in fact have multiple applications in medicine. Additionally the root has been used to treat some of the symptoms associated with menopause.

Chinese rhubarb root has been studied as a source of possible cancer medicines. Because the medicinal root has long been used as a ‘cathartic’ or body cleanser it has also attracted the attention of scientists and physicians looking at how early cancerous or precancerous cysts and tumors might be eradicated.

The leaves of all rhubarb species must be avoided as they contain toxic concentrations of oxalic acid, leading to kidney failure.

However, it is the case with many herbal medicines that a compound that is beneficial can also be toxic at higher concentrations.

It has been shown that long-term use of anthranoid derivatives (which includes many of the active compounds in rhubarb root) can lead to liver damage.

Those who suffer from gastrointestinal conditions such as colitis or irritable bowel syndrome should avoid using rhubarb root.

Also, these same compounds that might fight cancer can also, with the exception of rhein, be mutagenic, i.e. cancer causing. It is for these reasons that the sustained use of this medicinal plant is not recommended and some restrictions have been put on its use.