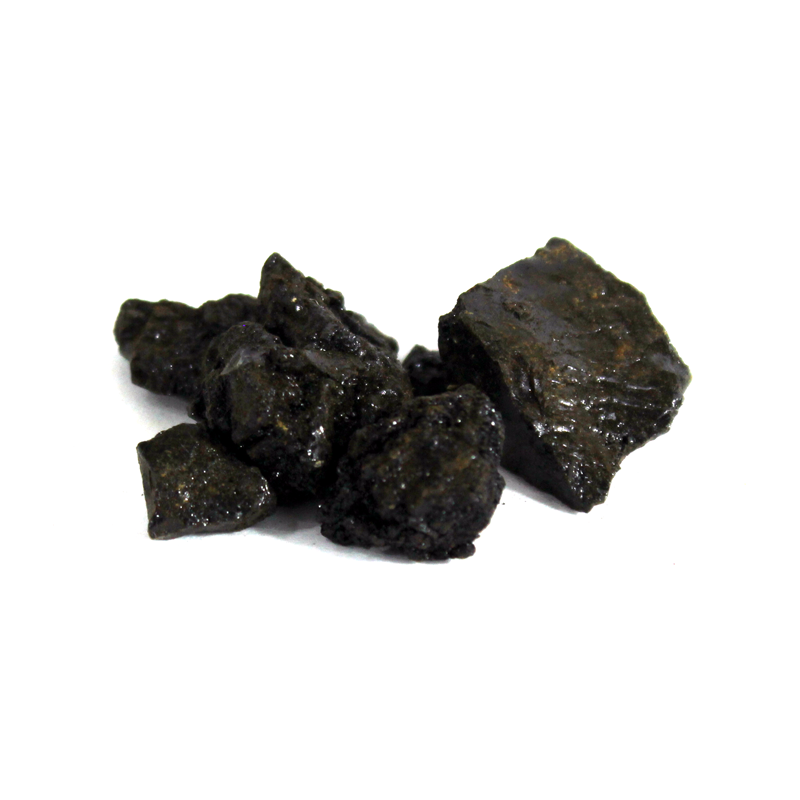 Aloe vera is the most biologically active of the Aloe species; astonishingly, more than 75 potentially active components have been identified in the plant, including vitamins, minerals, saccharides, amino acids, anthraquinones, enzymes, lignin, saponins and salicylic acids. It provides 20 of the 22 human-required amino acids and eight of the eight essential amino acids.

Aloe vera is generally known for its soothing, skin healing properties.  However, aloe can also be be used in a myriad of other ways.  Health benefits include: