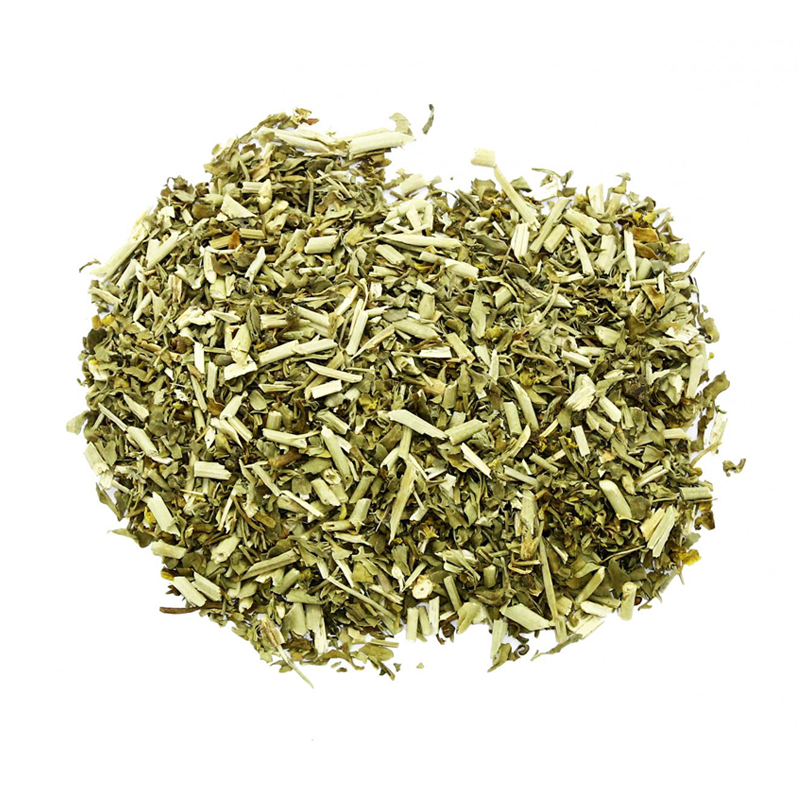 Garden Rue also known as Rue, Common Rue, Herb of Grace, Herbygrass, (برگ سداب) is a plant. It also known by its scientific name Ruta Graveolens. Rue plants have bluish-green, fernlike leaves that are bushy and compact. The flowers on the rue herb are yellow with petals that are frilly on the edges and the center of the flower is normally green. Rue normally grows to a height of 2 to 3 feet tall. The parts that grow above the ground are used to make medicine.

Rue is used for other painful conditions including headache, arthritis, cramps, and muscle spasms; and for nervous system problems including nervousness, epilepsy, multiple sclerosis, and Bell's palsy.

Other uses include treatment of fever, hemorrhage, hepatitis, “weakness of the eyes,” water retention, intestinal worm infestations, and mouth cancer. Rue is also used to kill bacteria and fungus.

Rue is sometimes applied directly to the skin to treat arthritis, dislocations, sprains, injuries of the bone, swollen skin, earaches, toothaches, headaches, tumors, and warts; and as an insect repellent.