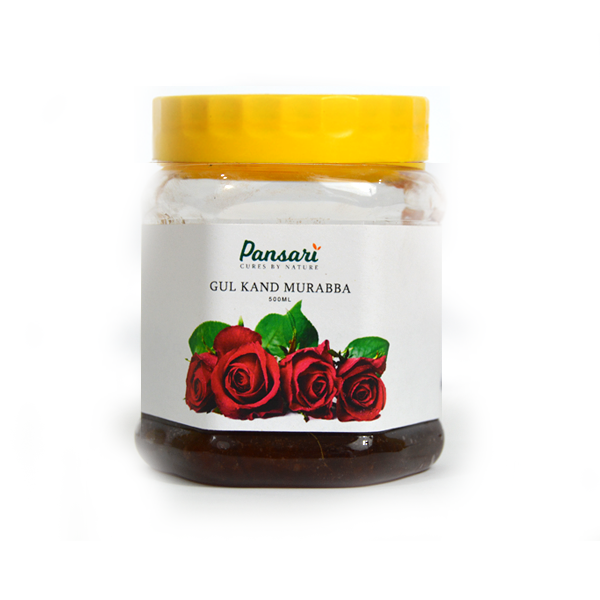 Gulkand, a sweet preserve of rose petals, is an ayurvedic medicine and Indian traditional recipe. Gulkand is prepared from fresh rose petals and sugar. Gulkand can be prepared from any of rose variety or species. Almost all have similar medicinal value and uses.