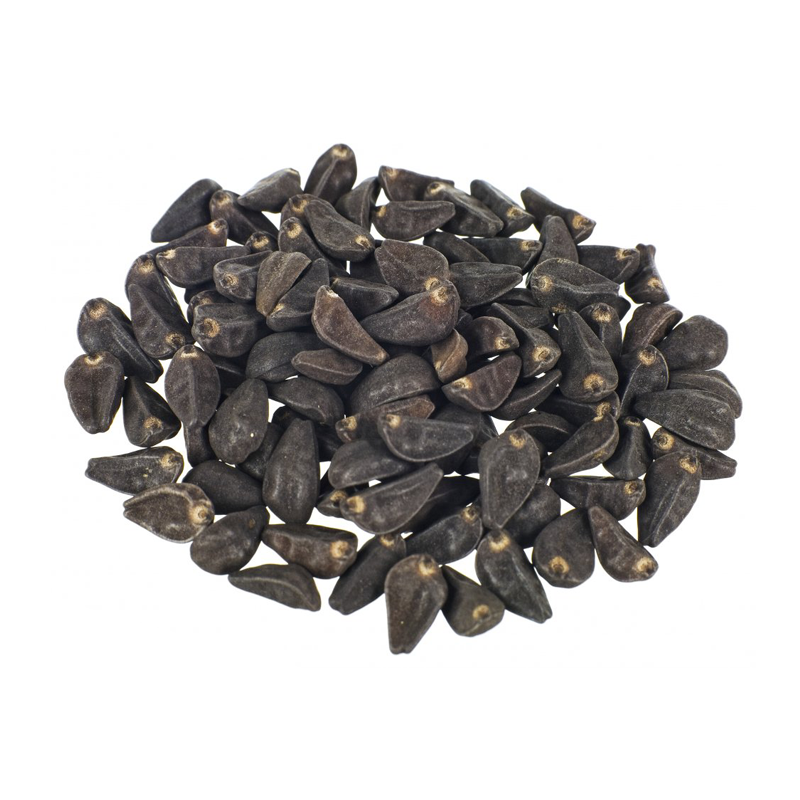 Japanese Morning glories are native to American continent. But today there are more than 1,000 morning glory varieties distributed all over the world. However, medicinally it mainly refers to the dried mature seeds.

Japanese Morning glory flowers are with good ornamental value thanks to their beautiful colors. The darker flowers, like purplish red, are generally with black seeds; the lighter flowers, like white and pink, are usually with white seeds. However, it is necessary to point out that seed colors have nothing to do with the species.

As one of commonly used Chinese herbs, morning glory flower seeds/Tukhm-e-Neel (تخم نیل) are also known as Pharbitis Seeds, Qian Niu Zi in mandarin and Ipomoea Nil Linn. It is a key medicine traditionally used to get rid of edema, sputum, and stasis. Besides, it is great for reducing bloating too.

In addition, morning glory seed based herbal remedies were also reported to be used in the treatment of a variety of other diseases, such as scrofula, liver cirrhosis, pinworm, epilepsy, and so on.