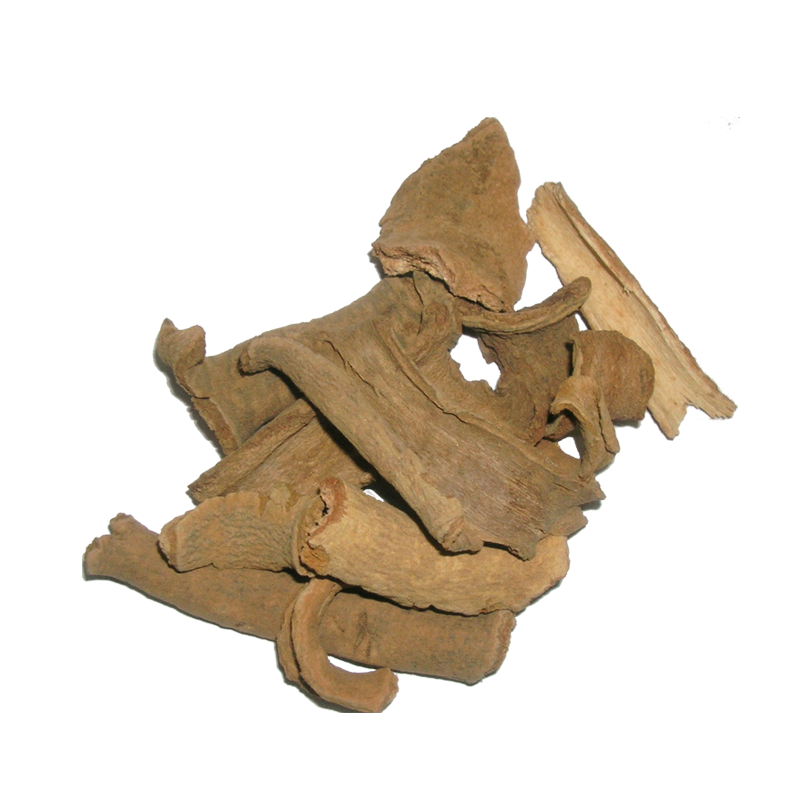 Lodh tree/Lodh Pathani (لؤد پٹھانی, جوزا بکنی، لودھ، لودھرا، لڈوکا) also known as Symplocos Racemosa Roxb, is a medium sized tree found all over India. The leaves are 3-5 inch in length. The flowers grow in clusters, pale yellow in color. The fruits are purple in color with 2-3 seeds inside. The bark of the tree is thick with brown color.

Lodh is a very important Ayurvedic herb. It is mainly used in bleeding disorders, diarrhoea and eye disorders. It has anti inflammatory properties. It helps to detoxify the body and form the tissues. It is extensively used in female gynaecological disorders.