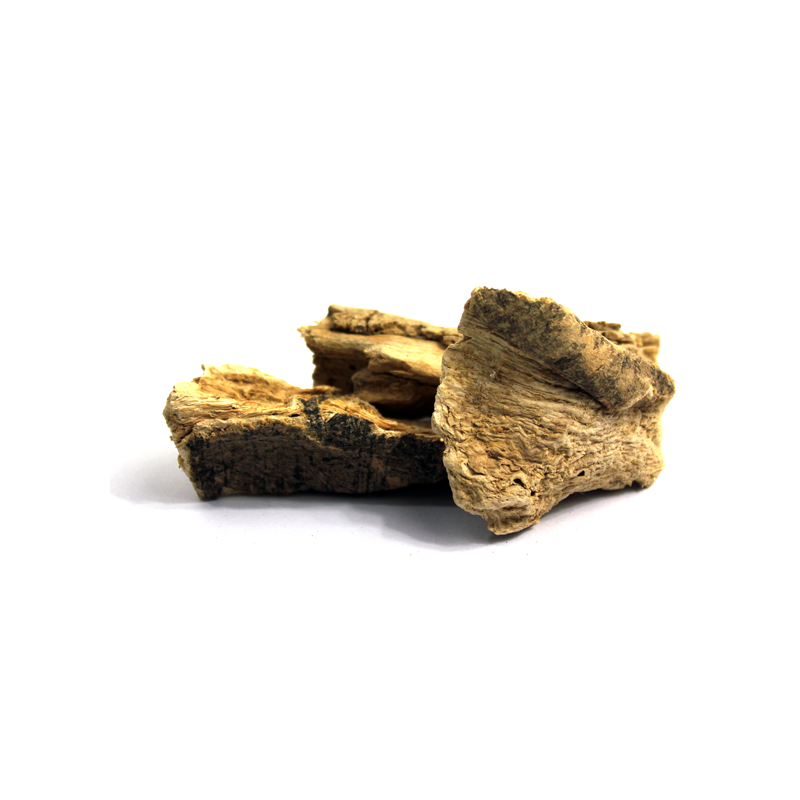 The plant of Qust is also known as Costus. It is generally found in a marshy and wet places along the rivers at the eights up to 5000 ft.

These plants bears big serrated leaves but the roots are used for medical purpose. Sea/Marine Qust is a little paler in colour and also milder in taste and more suitable for administering to children.

Narrated by Umme Qais Bint Minsaan رضي الله عنها that she took her son to Nabi ﷺ who was suffering from throat infection & she had press his throat part, Nabi ﷺ saw the child and said

It was narrated from Hafsah from Umm Atiyyah رضي الله عنها from Nabiﷺ, that