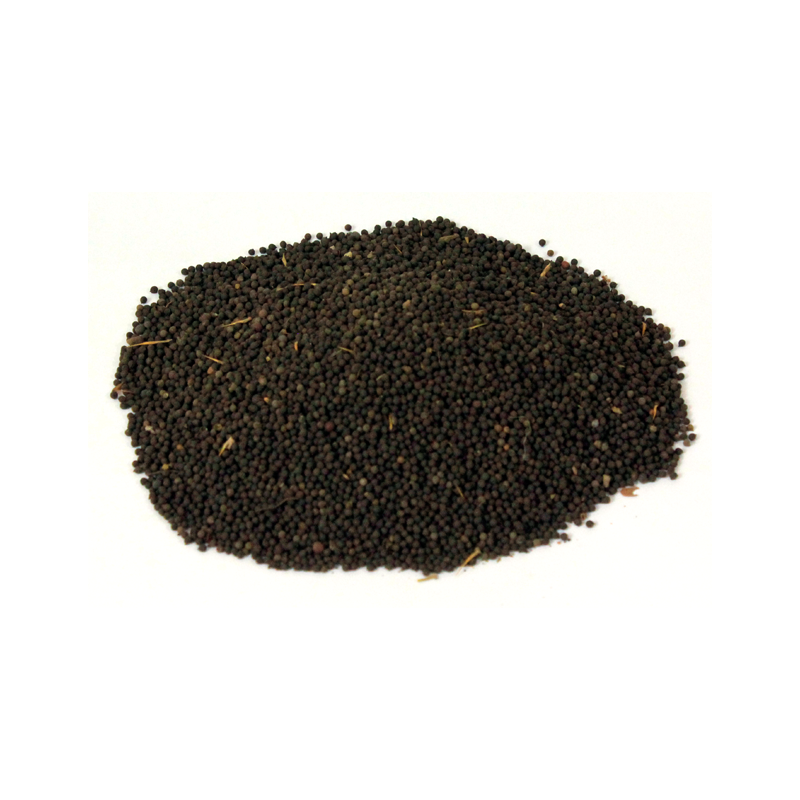 Mexican poppy is a plant that is commonly found in Mexico but now spread all over the world. You can find this plant commonly all over Asia since it thrives well even in poor soil and in extreme drought conditions. The plant produces yellow latex which is widely used for treating many skin diseases. The whole plant is covered with thorns and produces yellow flowers and seeds that closely resemble mustard seeds. Mexican poppy seeds/Tukhm-e-Satenasee (تخم ستیناسی) also known as Argemone mexicana, Yellow Thistle seeds, Mexican Prickly Poppy seeds and Flowering Thistle seeds.