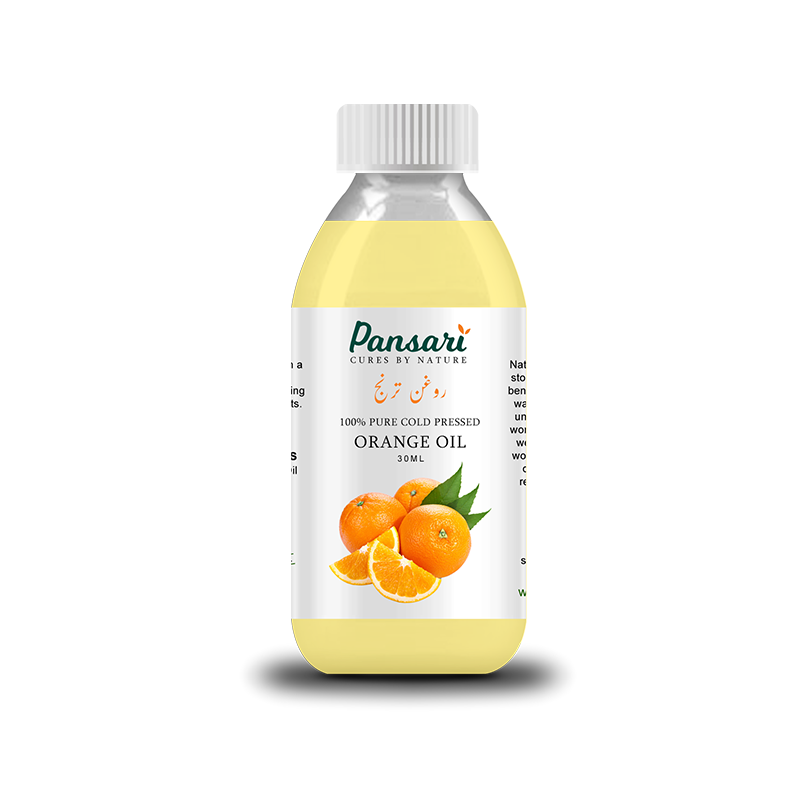 As an all-natural method for improving immune function and fighting various ailments, orange oil has been a popular remedy in folk medicine throughout the Mediterranean, India and China for hundreds, if not thousands, of years. Throughout history, orange oil has been used to treat widespread conditions, including: poor digestion, chronic fatigue, depression, oral and skin infections, colds, flu, and low libido. It’s considered an effective antidepressant, antiseptic, antispasmodic, aphrodisiac, deodorant, digestive stimulant and circulation-booster!

Orange oil can be used in a number of different ways. Some people choose to freshen their clothes and add some orange oil to their laundry; other people use it in diffusers to give the entire room an energetic boost. You can use it topically to improve the appearance of the skin in the case of acne or eczema or put it in boiling water and inhale the steam.

According to research, the benefits of orange oil include:

N.B: This oil is not for internal use. It can be only used externally as massage oil and can benefit you in various ways.