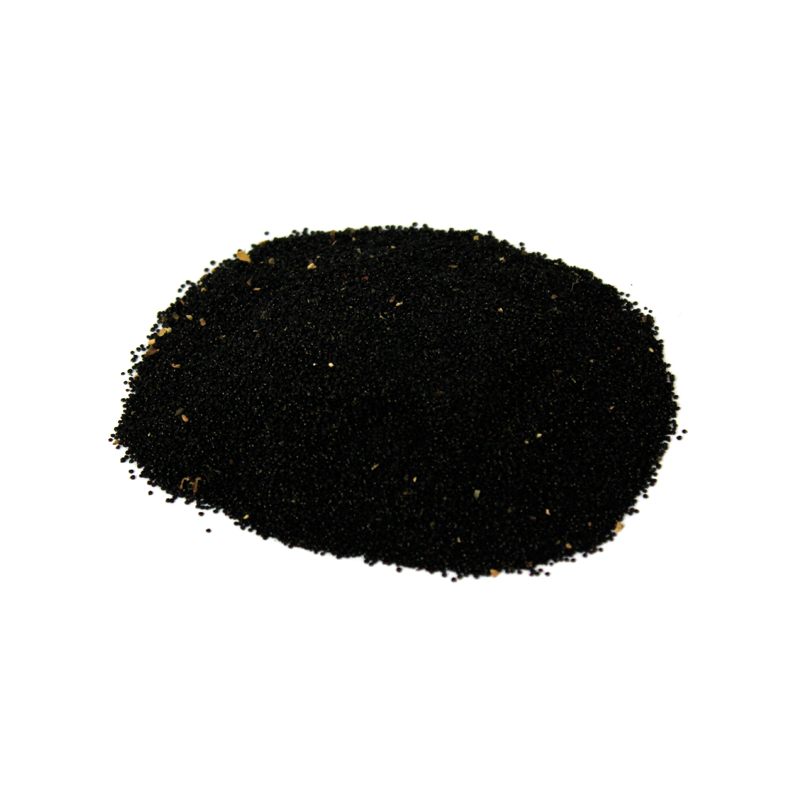 Although this may come as a surprise to many vegetable lovers, purslane may be the most important vegetable that hasn’t made its way into your diet! The main reason for this is that for many years, purslane has been considered little more than an annoying weed. In fact, it is scientifically known as an annual succulent and is widely eaten throughout Europe, Asia, the Middle East, and Africa. In the United States, it is usually ignored or pulled up and treated like any other invasive greenery in gardens and yards.

It has a slightly sour and salty taste that makes it an interesting addition to the palate. The entire plant, including the leaves, stem, flowers, and seeds, are edible and have been used for thousands of years in different variations.

Purslane most likely originated in the Mediterranean region, but it has been in use since prehistoric times, and is widely referred to in ancient Chinese medicine, as well as in early aboriginal culture as far away as in Australia. Purslane Seeds/Tukhm-e-Khurfa (تخم خرفہ) are also known as Verdolaga, Pigweed, Little Hogweed, Red Root, Pursley and Portulaca Oleracea Linn.

This vegetable has extremely high levels of omega-3 fatty acids for a land vegetable, as well as significant amounts of fiber, vitamin A, vitamin C, B-family vitamins, iron, magnesium, manganese, potassium, calcium, and copper. Furthermore, the betalain pigments (powerful antioxidant compounds) and carotenoids round out this veritable treasure trove of nutrients and beneficial organic compounds.

Purslane seeds contains oxalic acid, a naturally-occurring substance found in some vegetables, which may crystallize as oxalate stones in the urinary tract in some people.  It is therefore, people with known oxalate urinary tract stones are advised to avoid eating purslane. Adequate intake of water is therefore advised to maintain normal urine output. 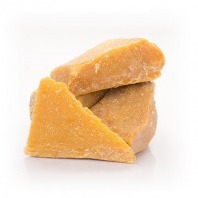 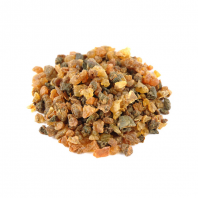