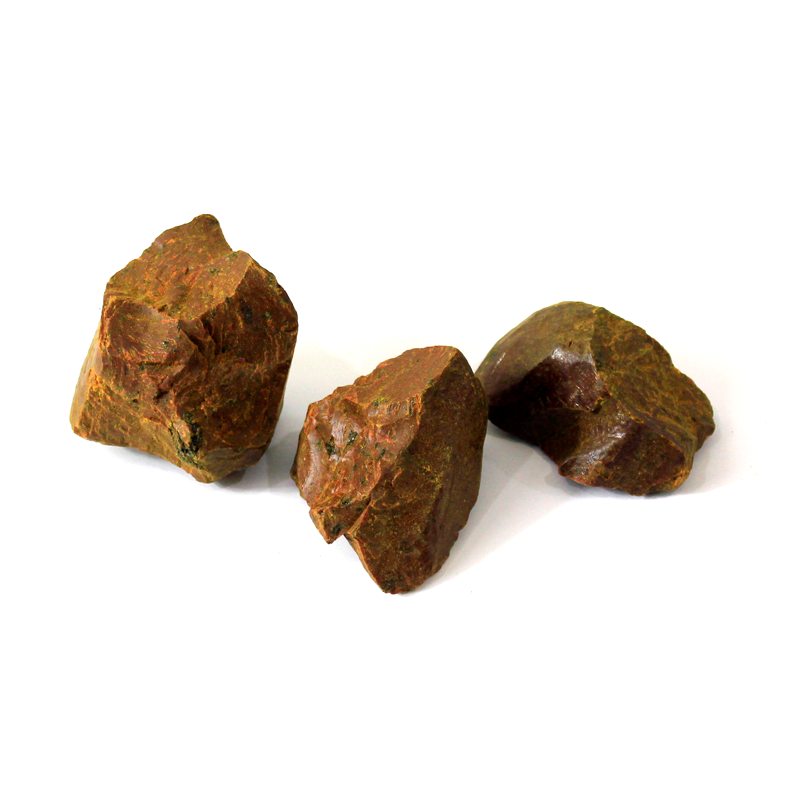 Rhubarb/Asarah Rewand (عصارہ ریوند) is a group of herbaceous perennial plants Rheum Emodi that grow from thick short rhizomes, comprising the genus Rheum. The large, somewhat triangular leaf blades are elevated on long, fleshy petioles. The flowers are small, greenish-white, and borne in large compound leafy inflorescences. Though the leaves of rhubarb are toxic, the plant, especially its stalk, has medicinal uses.

Use of Rhubarb for therapeutic purposes has been traced back to thousands of years by the Chinese. During olden times the roots of the plant were used as a laxative and a dieting aid. The roots of Rhubarb were used in Europe and Middle East even during the middle ages and are used in Chinese medicine even today. They have been known to lower blood glucose levels in diabetes.

The herb can act as an,

Rhubarb has been used for medicinal purposes since the times of ancient chinese. Some of the ailments that this herb can help relieve are,

Rhubarb contains certain amounts of oxalic acid which is dangerous. Continuous use could lead to the formation of stones, either in the kidney or in the bladder and distressing nervous symptoms. Rhubarb, should be avoided by those patients who have gout, epilepsy, rheumatism, tendency to get wounds, and other related diseases with uric acid. Before using any herb it is advisable to consult a medical practitioner.