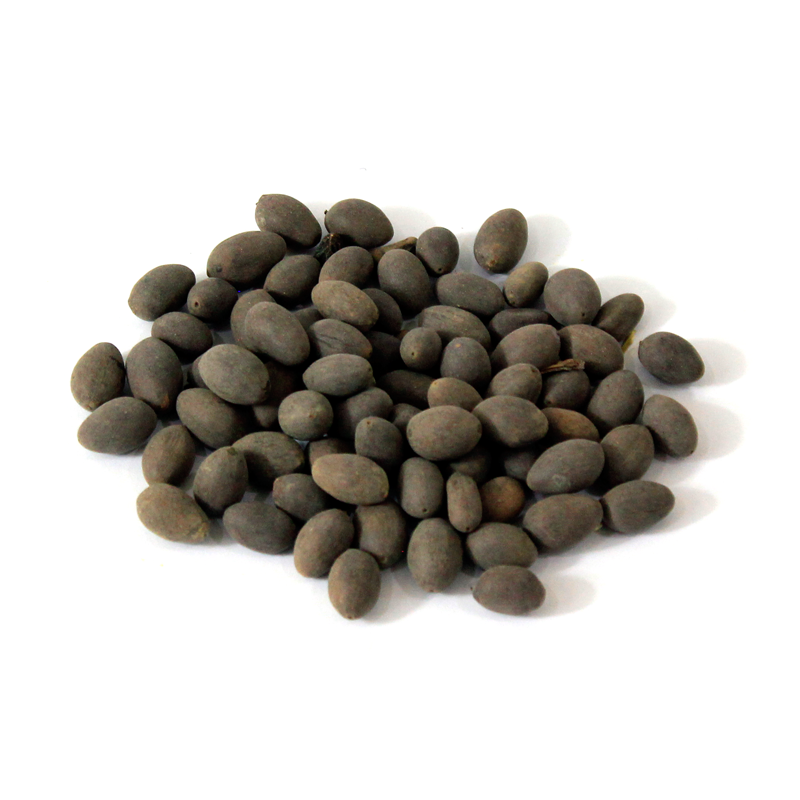 The hypnotically beautiful Sacred Lotus flower/Kanwal Gutta (کنول گٹہ) also known as Indian Lotus, Bean of India, Lotus and Nelumbo Nucifera, is certainly pleasing to the eyes. Depending upon the location and genetics, lotus flowers can be white, pink, yellow or even rainbow-colored.

Turns out the Sacred Lotus is not only pleasing to the eyes. The plant contains natural compounds that give it numerous healing powers – to both the body and the mind.

The leaves, stem, seeds, roots and flowers of the lotus have been used medicinally for thousands of years.

Ancient Chinese and Ayurvedic texts indicate the stems and leaves of the plant are helpful for stomach aches, ulcers and intestinal cramping, increasing circulation, and improving the condition of the heart (cardiotonic). It is also known for strengthening the spleen.

The seeds and flowers of the lotus flower and to a lesser degree the leaves also have a range of other effects. These include being hypnotic and calming. The seeds contain alkaloid constituents that relax the nerves and the muscles. They also promote sleep. Restlessness and nervousness, even depression have been treated traditionally using the seeds, flowers and leaves of the Sacred Lotus.

Then you have the roots of the lotus. These have been used to treat numerous infections, including intestinal infections and diarrhea. The dried roots have also been used for various issues of bleeding as well.

Continuing research over the past decade has found that Sacred Lotus produces a number of medicinal effects in the body. These include general anticancer and antioxidant effects, as well as improving the health of the liver, kidney and skin. Some of these effects are simply because Sacred Lotus is an extreme free radical scavenger.