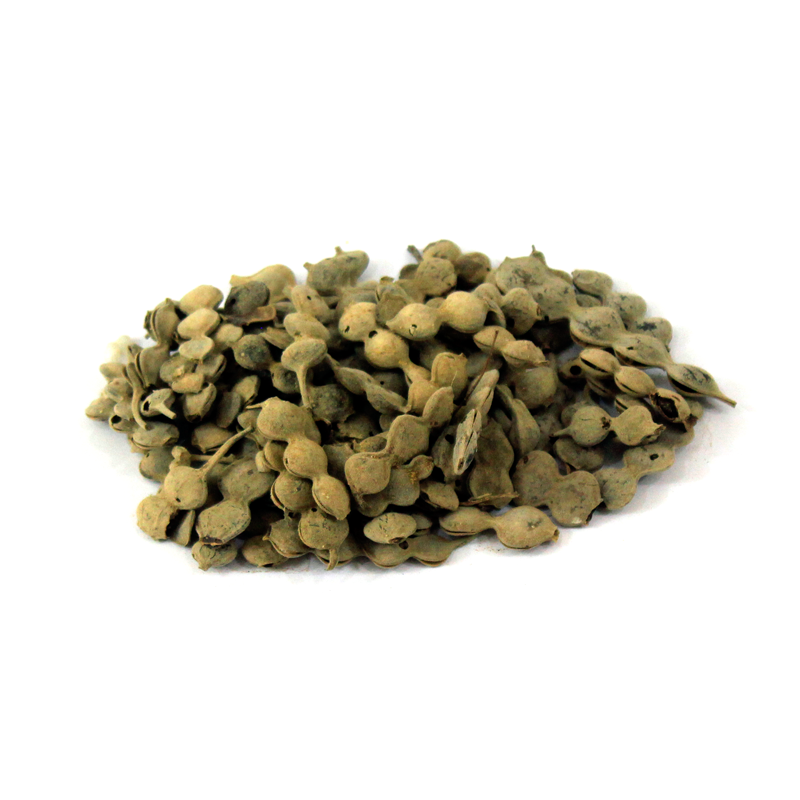 The gum, bark and leaves have been used as a soothing agent and astringent for colds, conjunctivitis and hemorrhage.

A decoction of the bark is used as an astringent, emetic and as an antidote to ‘tulip’ (Moraea language) poisoning in cattle. The mucilage of the gum is used to relieve thrush in the mouth. A substance has been found in the heartwood which is said to control high blood pressure.