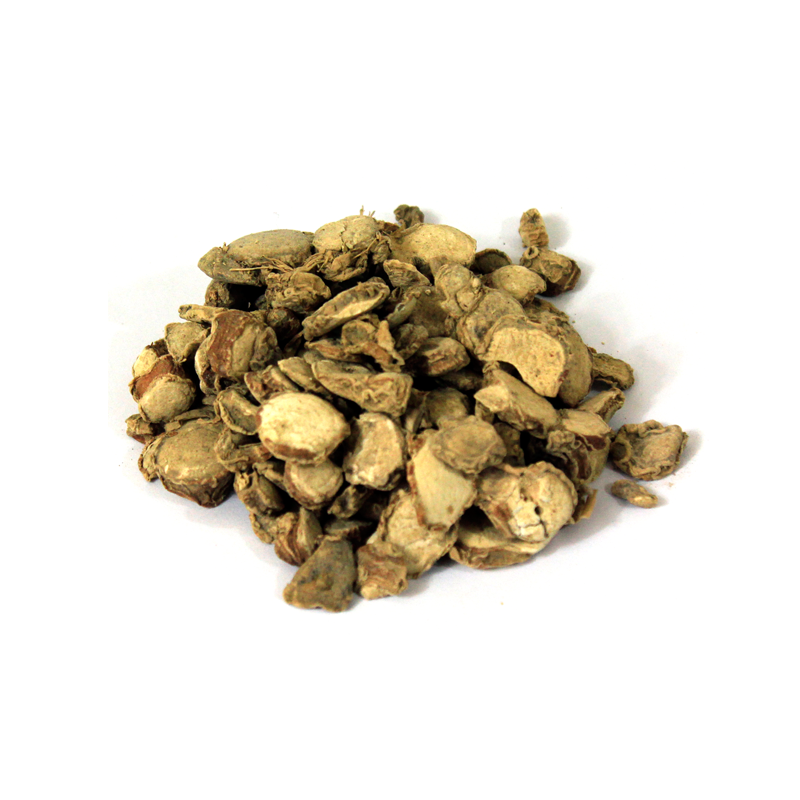 Zedoary/Kapor Kejri (کپور کیجری), also known as white turmeric and Curcuma Zedoaria, is a rhizome with a thin brown skin and a bright orange, hard interior. Its smell is similar to that of turmeric and mango. Zedoary plant is native to India and Indonesia. However, it is widely used as a spice in the West today. It is also found in sub-tropical regions of eastern Nepal. Because of its mango-like fragrance, zedoary is called amb halad in many Indian languages (amb means mango). Zedoary is either cooked fresh or used in preparing pickles. In Indonesia, it is ground to paste and used in curries. It is also used in the manufacture of liquors, bitters, perfumes and cosmetics.

It can be used for treating

It is UNSAFE to take zedoary in pregnancy. There is concern that it might cause a miscarriage.

It’s also best to avoid zedoary during breast-feeding. Zedoary should not be used by women who have heavy menstrual periods.